The artwork that can be viewed in Gregory Chase Music Studio. 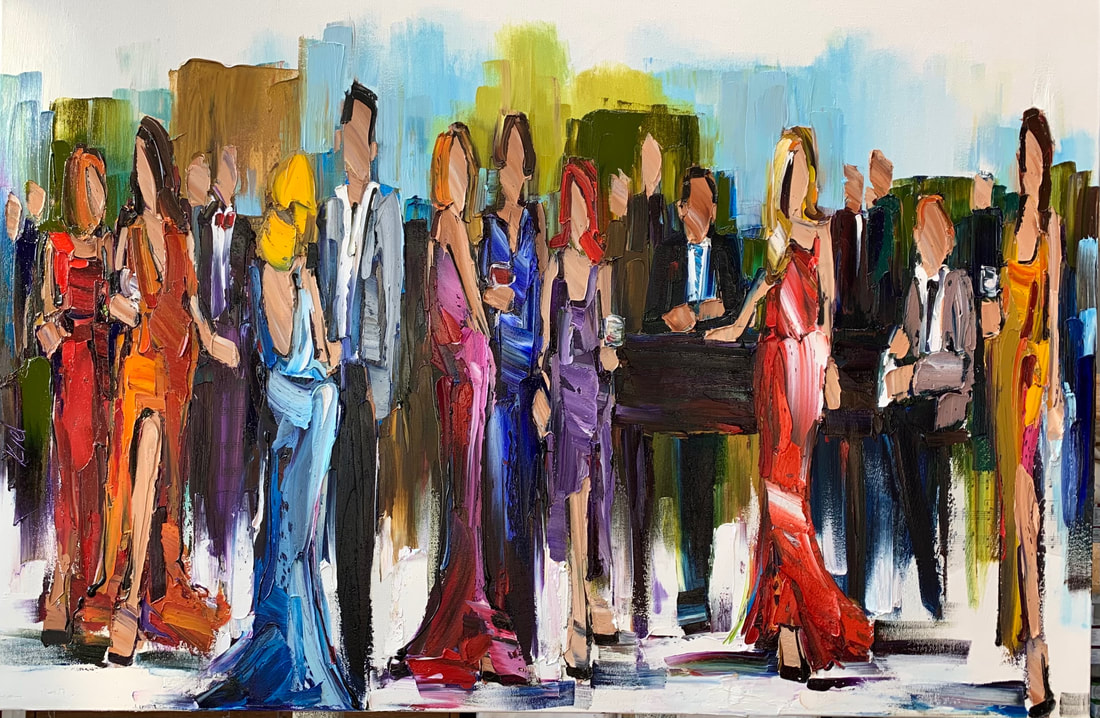